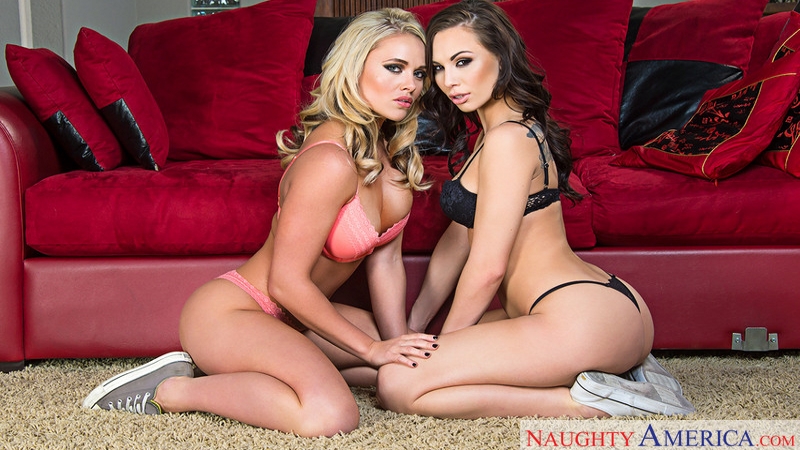 1. Quality of VR (3.5 stars) – This category was the Achilles heel for Naughty America in the early days due to poor clarity and a scale issue that made the models look way too big. Several changes in camera rigs have resulted in an improved VR image quality and a scale that is now more accurate. Poor camera positioning is now the main reason for their low score here.

5. Website, Service, Extras (5.0 stars) – The Naughty America website design is very good and offers detailed search and filter options. The download speeds are decent even though the site holds a massive amount of content. A monthly membership is priced at $29.95 and includes access to 50+ Naughty America sites. Payment options include Bitcoin, PayPal or credit card with Epoch or SegPay as a payment processor.