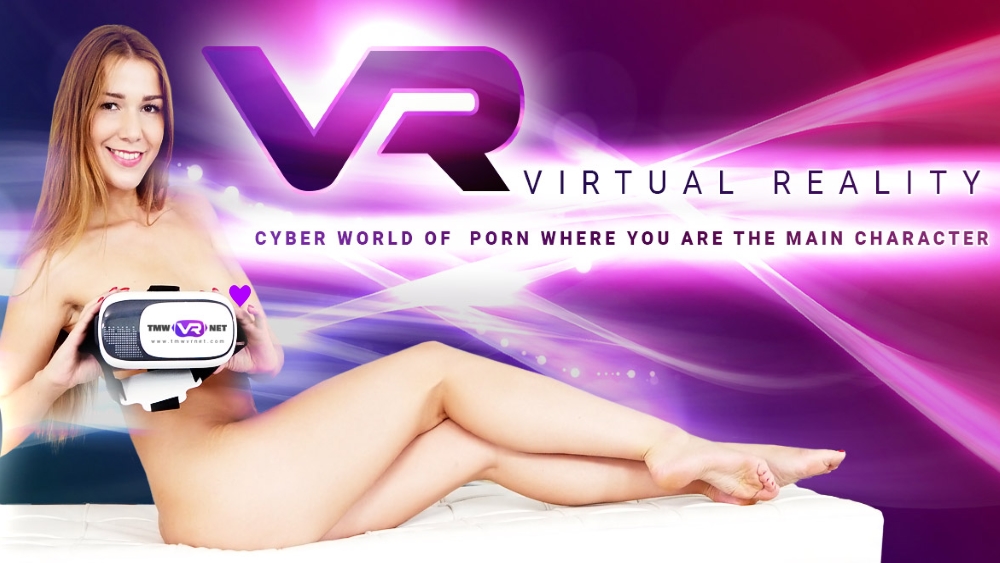 1. Quality of VR (4.0 stars) – The good news is that TmwVRnet has fixed the scale issue that plagued them in earlier scenes and the image clarity has also gotten much better. The next step is to make more improvements in their camera positioning.