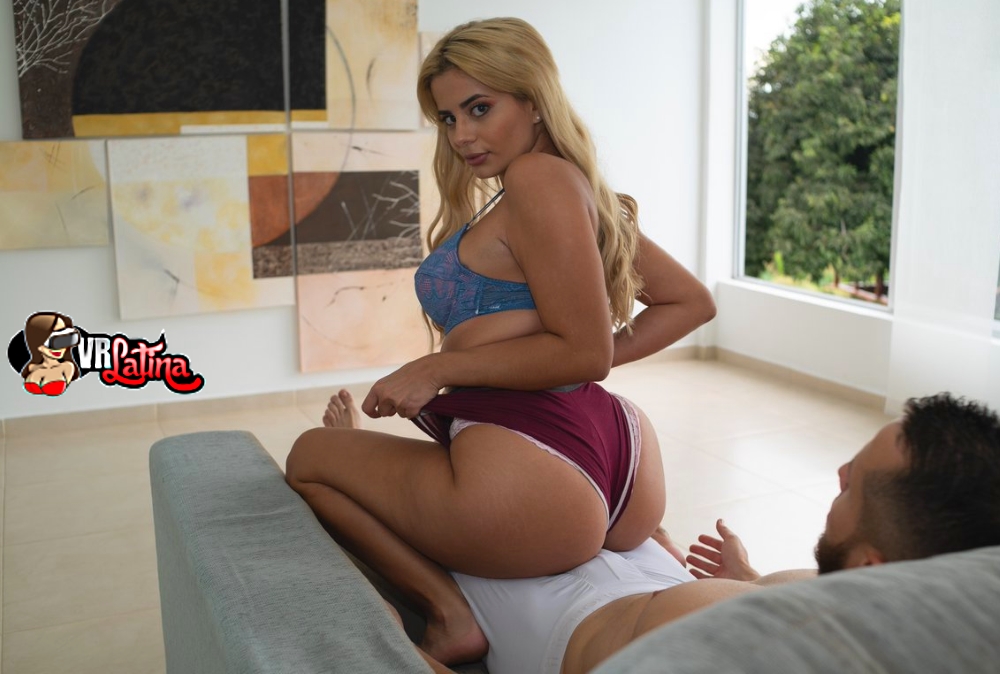 Updated March 2020 – VR Latina is based in Columbia and was launched in early 2018. As the name suggests, VR Latina features the world’s sexiest Latinas in virtual reality.

1. Quality of VR (4.0 stars) – The colors on VR Latina are still a bit flat, but the video clarity has improved. The camera positioning in POV scenes needs to become more consistent.

5. Website, Service, Extras (4.0 stars) – The VR Latina website design is basic but does include tag/filter options and individual model pages. The download speeds are decent. Membership pricing is very reasonable at $14.99 per month with PayPal and credit card payments processed through Epoch and CCBill.