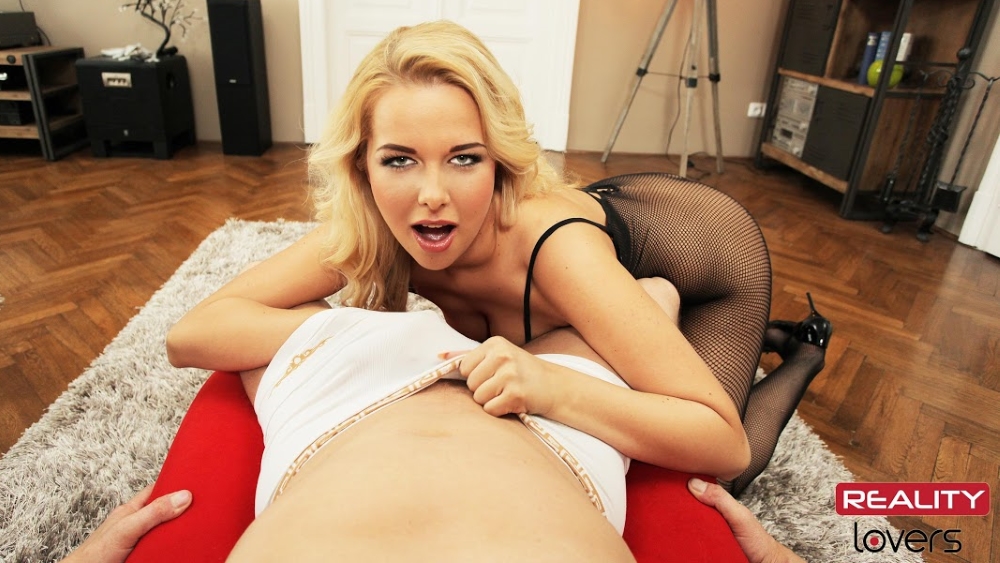 1. Quality of VR (4.0 stars) – The main problem on Reality Lovers used to be a big scale, but when that was fixed the issue became the clarity. They eventually solved that problem as well and their VR quality is actually fairly good now. Camera positioning still needs some fine-tuning. They did experiment with a green screen feature in some earlier scenes and the results were quite nice.

5. Website, Service, Extras (3.5 stars) – The Reality Lovers website has a unique layout and includes a feature that breaks full videos into shorter segments. A search function is also available along with a tag filter option. The download speeds are decent and there are bio pages for the models. Membership pricing is US $29.99 for 1 month and purchases can be made via credit card with Epoch as the payment processor. The main issue here is that a subscription gets you streaming-only and downloading videos is an extra charge. They also offer a 1-month membership with streaming plus 100 downloads for $39.99.