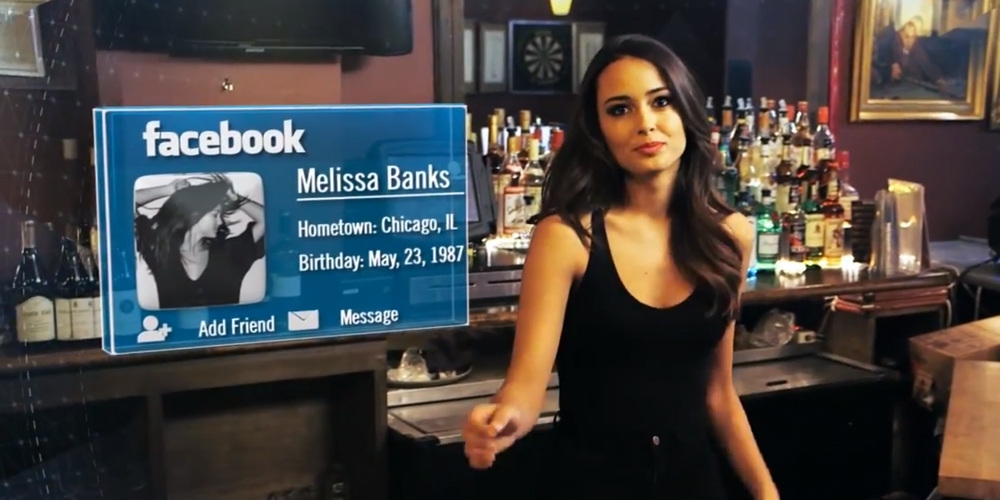 I may go by the name VR Pimp, but some of what I cover here will actually be AR or augmented reality. In fact, AR might ultimately become the far more popular technology when compared to VR or virtual reality. While both technologies do share much of the same history and the fact that they involve computer generated imagery, there are significant differences between the two of them.

So let’s compare virtual reality vs augmented reality. The major difference is that VR creates a completely virtual world for the user while AR blends virtual images with real life. A VR headset is larger and does not allow the user to see anything other than the imagery within the headset while AR goggles are smaller and have lenses similar to sunglasses that allow the user to have normal real-world vision. VR simply replaces the real world with a simulated one while AR projects computer generated images onto what the user is viewing in real life.

Both virtual reality and augmented reality are similar in their goal of immersing the user even though they do it in different ways. And while AR goggles can be worn like a pair of sunglasses and neatly tucked into the pocket of your shirt, VR headsets are larger and need to enclose your eyes with lenses and displays in order to work.