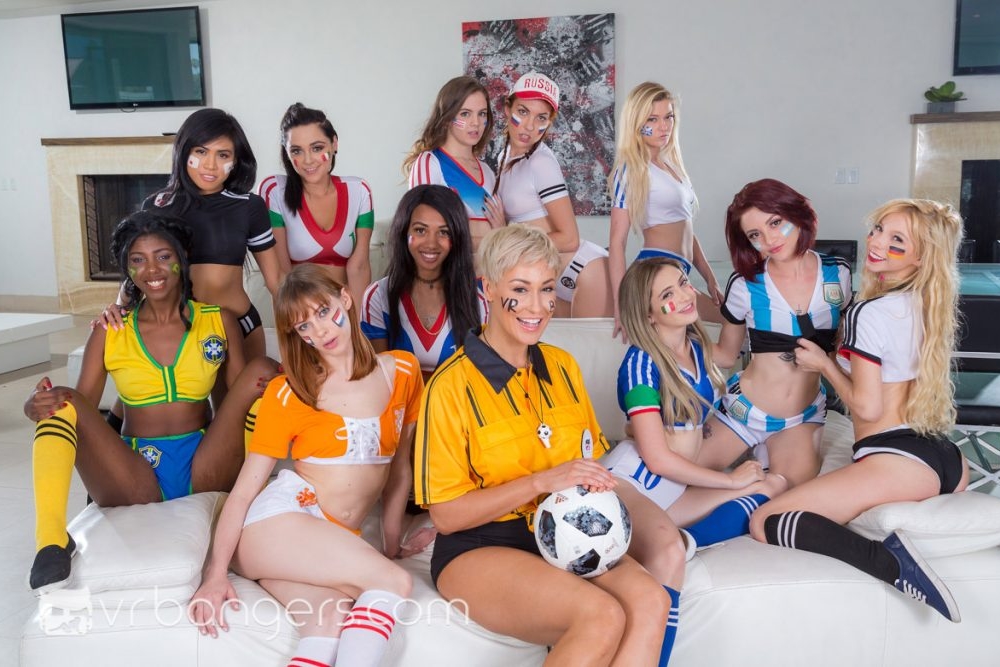 The special athletes competing in VRB World Cup 2018 are a diverse group of girls who represent the colors of their country proudly. Chloe Foster, Lola Fae, Jane Wilde, Kenzie Reeves, Ember Snow, Alexis Avery, Alexa Nova, Emily Blacc, Zoey Foxx, Devon Green and Daizy Cooper – all of them in front of you, kneeling right before your thighs in full 3D 180 degrees and up to 6K ultra high definition.

You have the time to vote from June 15 to June 28 (for the group stage) and then, until July 15, there will be the play-off stage, leading through the quarter-finals to the semi-finals and, ultimately, the grand finale. At the group stage phase, only those girls who manage to occupy two top positions in their groups (our female players have been divided into three groups: A, B and C) will be promoted, as well as 2 out of 3 best teams of 3rd places. 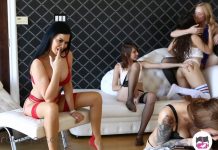