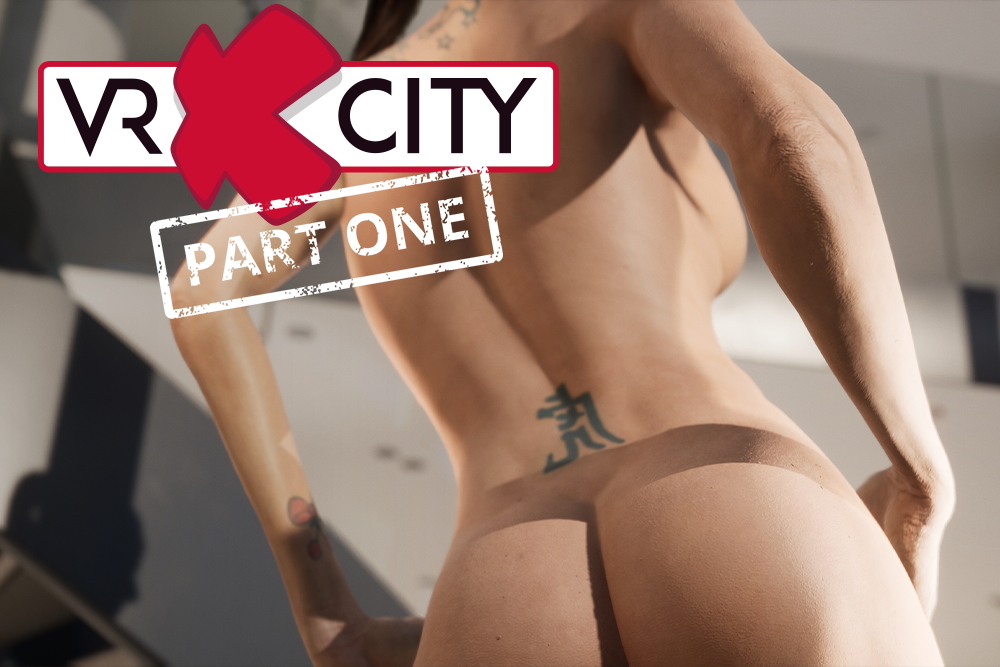 Scanned avatars, natural movements and direct interaction make vrXcity Part One a highly immersive experience. It’s been just over 2 years since my podcast interview with vrXcity which followed their successful appearance at the AVN show in Vegas. The time it took for them to launch Part One was far longer than expected, but the final product should be well worth the wait and I’m hearing there are much bigger things to come in future releases.