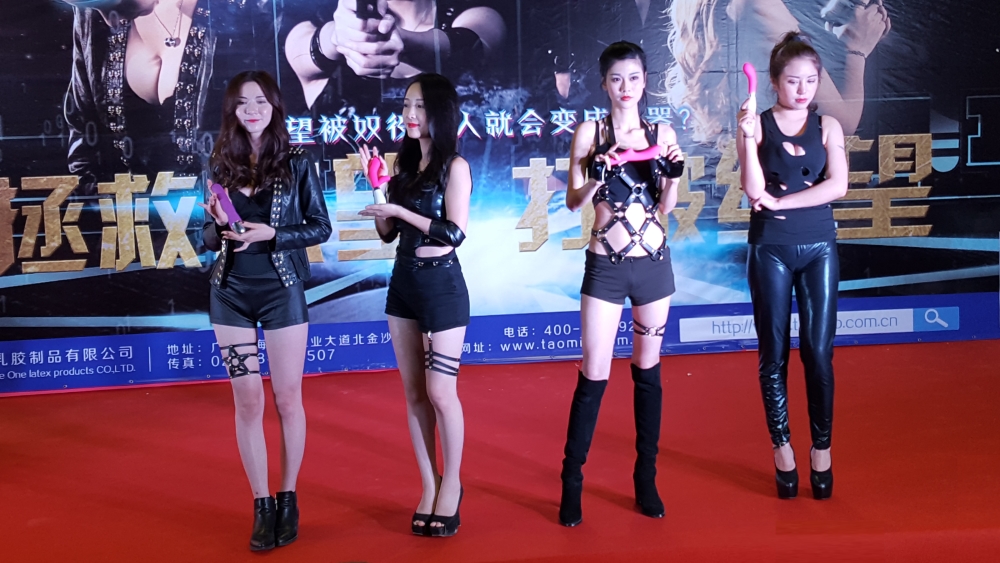 About half of the toy makers I spoke with at the show are now producing devices that can be operated via an app and the other half said they will be starting to develop them this year. Most of the apps contain a chat function and interactive capabilities that allow any connected user to control the device from their remote location. Other features include a usage tracking function and even a dating component.

There was a large assortment of sex dolls on hand and I was impressed with how realistic many of them looked and felt. Some of the silicone beauties included a warming option that made the touch sensation even more lifelike. It really made me think about what the future of sex and relationships will be like as the technology in these dolls continues to advance. 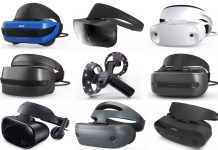 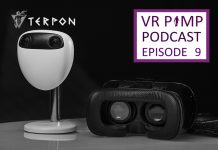