Home VR How Does VR Work? 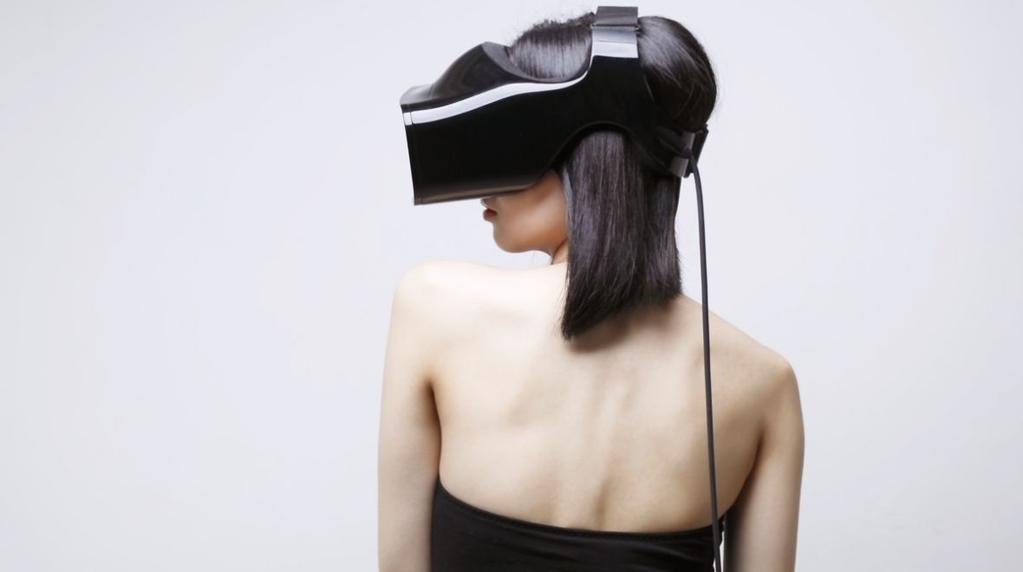 Total immersion is the ultimate goal for every VR hardware and software developer. They aim to make the virtual reality experience so real that you forget about the computer, headset and other devices and act exactly as you would in the real world.

So how does VR work? How does virtual reality technology make you believe you’re sitting on a beach surrounded by beautiful women in bikinis when you’re actually alone in your room? The following is an explanation for how VR works when viewed using a headset or HMD.

Within a headset there is a lens and display screen area for each eye. The lenses focus and reshape the picture/video for each eye and create a stereoscopic 3D image by angling the two 2D images which mimics how each of your eyes view the world differently. Some headsets are fed the picture/video via an HDMI cable while others have the images displayed on devices (smartphones) inserted into the headset itself.

The headset (or another device) monitors and tracks eye and head movements and responds accordingly by displaying new imagery. Eye and head tracking means that when you wear a VR headset, the picture in front of you shifts as you look up, down, side to side or angle your head. A system called 6DoF (six degrees of freedom) plots your head position in terms of your x, y and z axis.

Headphones or speakers can also be used to increase the sense of immersion. Binaural or 3D audio can tap into the head tracking system and give the user a sense that sound is coming from different directions and/or distances. This comes in handy when you’re sitting on the beach trying to figure out which one of those beautiful bikini girls is calling your name.

In short, VR uses a combination of high-tech computer hardware and software to trick your brain. A virtual reality headset shows you an image and as soon as you move your head it modifies that image to make it seem like you’re really there. 3D audio enhances the experience and helps you feel like you’re truly in another world.