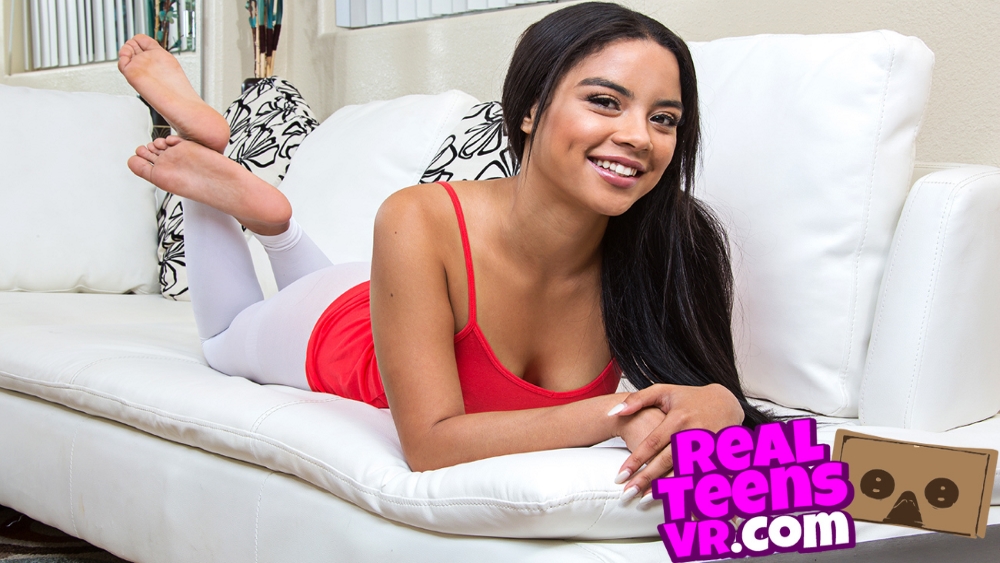 1. Quality of VR (4.0 stars) – The colors and clarity on Real Teens VR are about average and the camera positioning is good. The scale is slightly big compared to other sites, but not drastically so.

5. Website, Service, Extras (3.5 stars) – The Real Teens VR website design is quite simple. The download speeds are decent, but there are no search or filter options available. Membership pricing is on the high end at US $29.95 for 1 month. There is also a combo membership for $34.95 that includes access to the Naughty America mega site. Payment options include PayPal or credit card with Epoch and SegPay as payment processors.