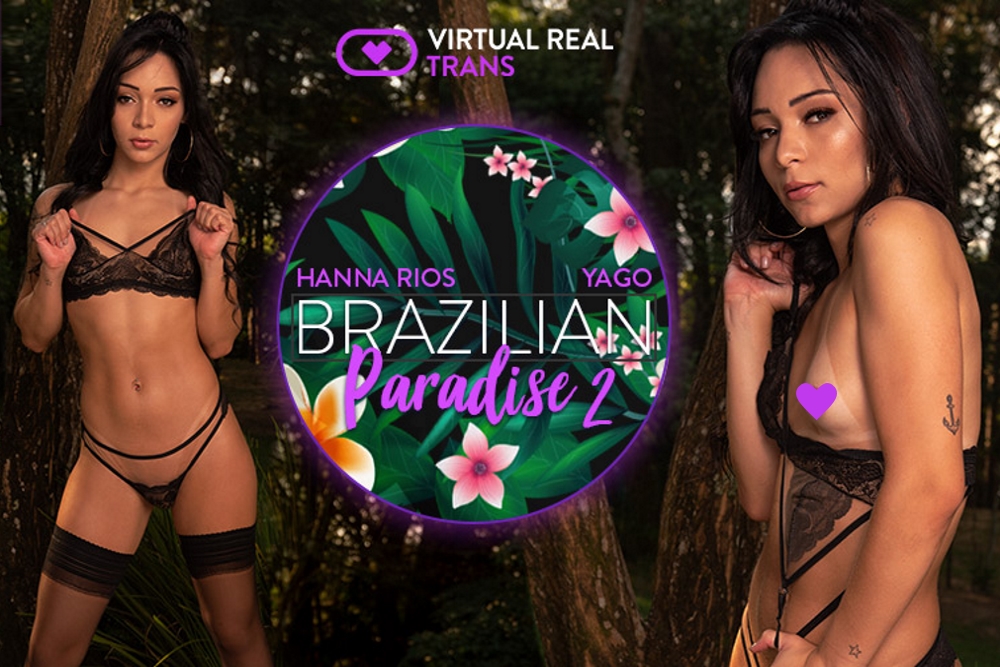 VRBtrans launched in August of 2017 and has been pumping out 1 scene per week ever since. They now have a total of 45 videos with a decent variety of scenes featuring mostly European models. And like parent site VRBangers, the latest VRBtrans videos are being offered in 6K ultra high definition. 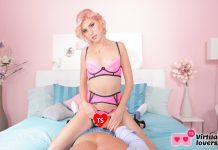