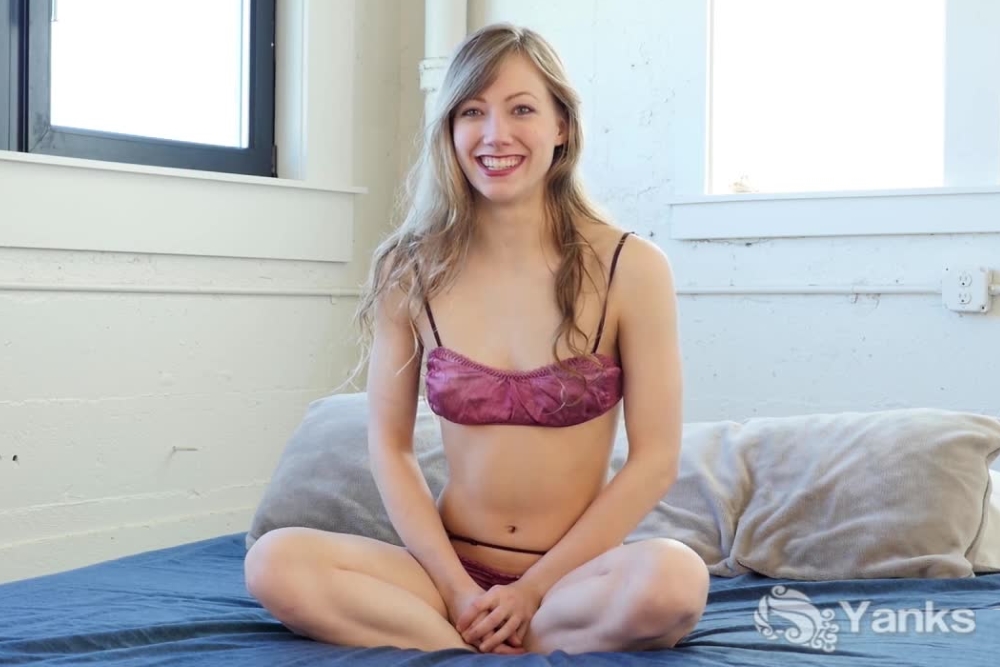 Updated March 2019 – YanksVR launched in August of 2016 as the VR version of parent site Yanks.com and features amateur girls playing with themselves and other girls. The videos are unscripted, all natural and filled with real orgasms by women focused on their own or other women’s pleasure. The Yanks brand was established in 2002 as a female friendly site that is 100% female produced.

1. Quality of VR (3.5 stars) – The VR quality on YanksVR has been improving, but they still have some issues to resolve. The scale and clarity are both quite decent and the camera positioning is ok in the few female POV scenes they have released so far. The main issue is that the image becomes distorted near the edges of the FOV.

5. Website, Service, Extras (3.5 stars) – The YanksVR website design is decent and includes search/filter options. The download speeds are good thanks to the rather small file sizes. Membership pricing is quite high at $39.95 per month with payments accepted via PayPal or credit card with Epoch serving as their processor.