Sex Chat (also known as Adult Chat, Live Video Chat or Webcam Chat) is a booming online business that has enjoyed continuous growth since it was first introduced in the 1990’s. It started as simple text messaging within various internet chat programs and eventually incorporated live video as webcams became more popular in the late 90’s.

Upgraded software and better website design during the early 2000’s led to a number of dedicated sex chat sites establishing themselves as big players in the adult entertainment industry. Technology has continued to drive the market to higher levels as new products and apps specifically designed for use on sex chat sites are now being created on a regular basis.

There are 2 basic modes of performance & payment that sex chat sites utilize. The first one does not allow the model to be nude until a viewer requests and is granted a private show that is restricted to paying parties only. Once the private show begins the viewers that elect to watch must pay a per minute fee and the models are free to do as they please, within certain guidelines of course. The second mode allows the models to be nude and to perform openly for a general audience that can show their appreciation for the model by tipping whatever amount they desire. Sex chat sites will either allow only private shows (Flirt4Free, Live Jasmin, ImLive) or they will allow both private and public performances (Chaturbate, MyFreeCams).

Some free sex chat sites like Chaturbate & MyFreeCams allow their models to sell photos, videos and other personal items. Chaturbate is also very popular for the many different audience participation apps it has available including the trendy Ohmibod app. And Flirt4Free has a growing list of models offering interactive play for viewers who have Kiiroo or Fleshlight with VStroker devices. 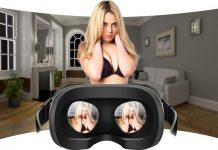 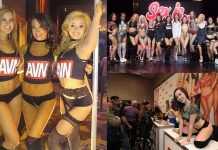 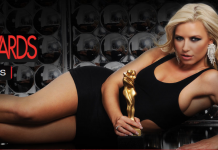